How 3D printing can help designing a device

After settling on a design, it is important to make sure the device you’re creating perfectly matches its intended purposes. That’s why we used 3D printing. We’ll share with you how it has helped us! 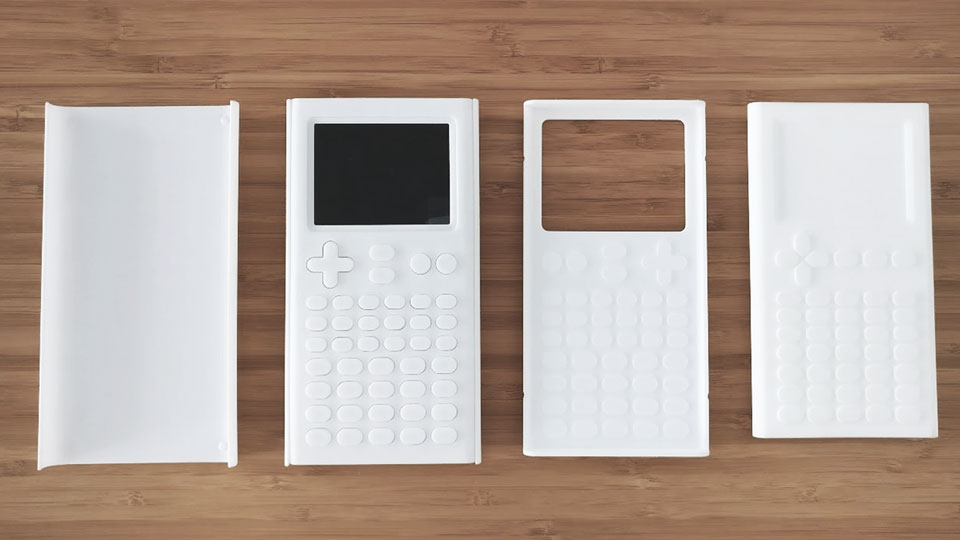 What decisions can you make from a 3D print?

The greatest upside of 3D printing is that it lets you manipulate a device you have only seen on screen or paper. Once 3D printed, you can touch it, check its actual proportions and simulate future use cases.

This was the case for our calculator. Printing in 3D allowed us to validate the intuition we had regarding the overall usage of the protective cover. By playing with a 3D printed prototype, we could check that it was indeed easier to slide the case open, and even easier to close it by clipping the cover instead of sliding it back on.

Checking the device’s proportions is also a great benefit of 3D printing. On a device such as our calculator, we could physically experiment with the key spacing, which is impossible to do on a screen. We printed several variations of the keyboard and settled on the most usable option.

What are the shortcomings of a 3D print?

Picking the right material is important. On some prints, the low rigidity of the material lead to twisted parts. It can be very useful to pick a material that closely matches the final product. To check the protective cover’s functionality, we picked a material whose rigidity was very similar to polycarbonate. 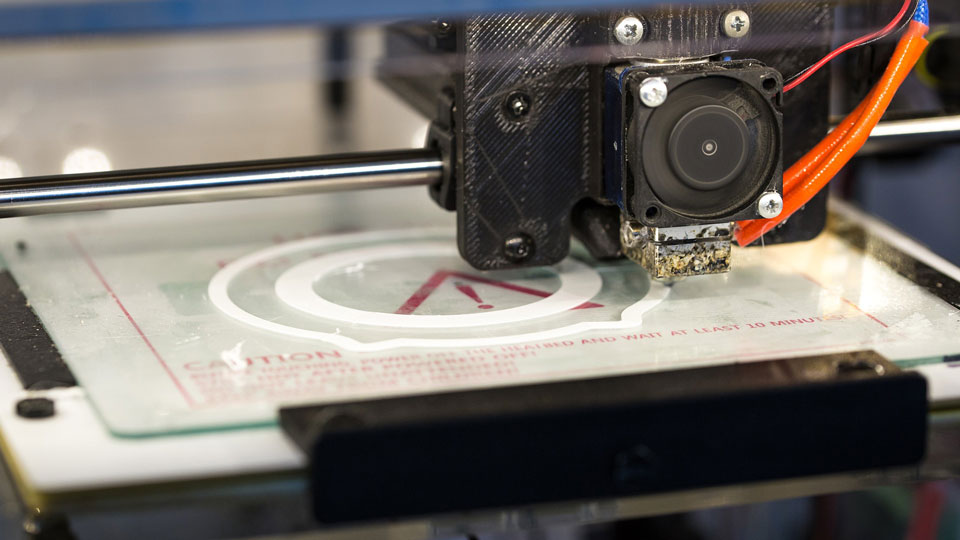 Why bother with 3D printing then?

If the quality of 3D printed parts is so different from the final one, you could ask “Why bother? How about asking the factory for prototypes?”.

Most plastic parts are made using injection molding: molten plastic beads being injected in a steel mold. Each part being specific, one needs to build a mold for every single part. And those molds are very expensive (tens of thousands of dollars) because they need to be very resistant and accurately machined. It therefore makes sense from an economic standpoint to use every other method available to limit the number of molds created.

As an alternative to 3D printing, it is also possible to machine prototype parts. Starting from a block of plastic, material is machined out until the requested part is obtained. This is more expensive and slower than 3D printing, but the mechanical properties are very close to the final product.

Léo is the mastermind behind the technology in the NumWorks graphing calculator. He joined our team as the Product Manager in March 2016. Léo has a Master's in Aerospace Engineering! One of his goals is to create a roadmap for the technical team. The team uses this roadmap to implement all his ideas. Léo's main goal is to create the best possible graphing calculator for math students. When not dreaming about the calculator of tomorrow, Léo indulges in his other passion: cinema! 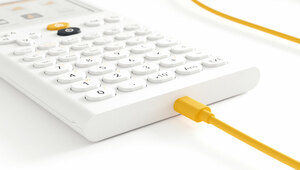 Just like Wikipedia, anyone can contribute to the source code of our cal... 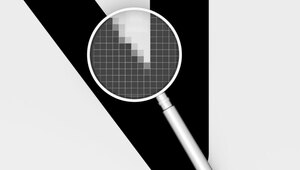 Hinting: typography on a pixel grid

You know it already: on a computer, a picture is made out of pixels. The...