This update contains many improvements in the handling of variables.

The functions defined in the Functions application can now be used in other applications. 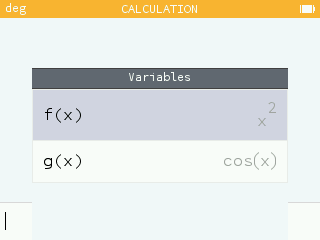 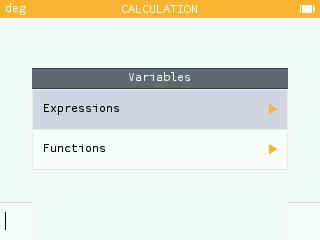 It is possible to define composite functions using the name of already existing functions. 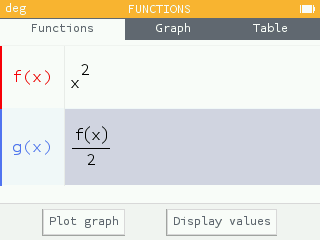 You can also define a function expression from the Calculationsapplication. The function will then be listed in the Functions application.

Variable names (expressions or functions) can be chosen freely using the characters: a...z, A...Z, 0...9 and _. A variable name cannot start with a number nor contain more than 7 characters. 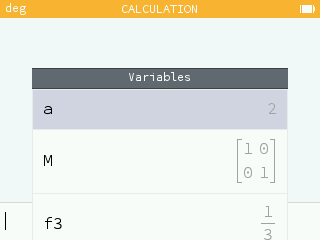 It is possible to rename a function from the Functions application by selecting the name of the function and pressing the OK key. 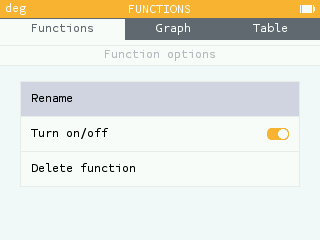 In the Python, application, the functions float() and eval() have been added to the catalog. 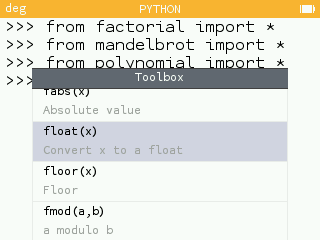 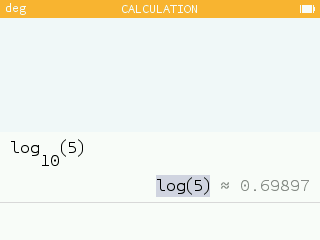 We want to thank the contributors who helped in the development of this update: Jean-Baptiste Boric, Lionel Debroux and Damien Nicolet.