State Fairs are one of the most well known fall events with their funnel cakes, exhilarating rides, music events, and games! Fair games often entice guests with their promise of oversized stuffed animals, hats, jerseys, and other exciting prizes. However, not all fair games are actually "fair"!

Many games of chance are designed so that the game attendant has a better chance of winning that the players. Every now and then, the players will win, which gives them confidence to carry on playing! However, if the game is weighted towards the game attendant, then they will always win in the long run!

Consider a game where balloons are attached to a board and the player throws a dart in hopes of popping a balloon. 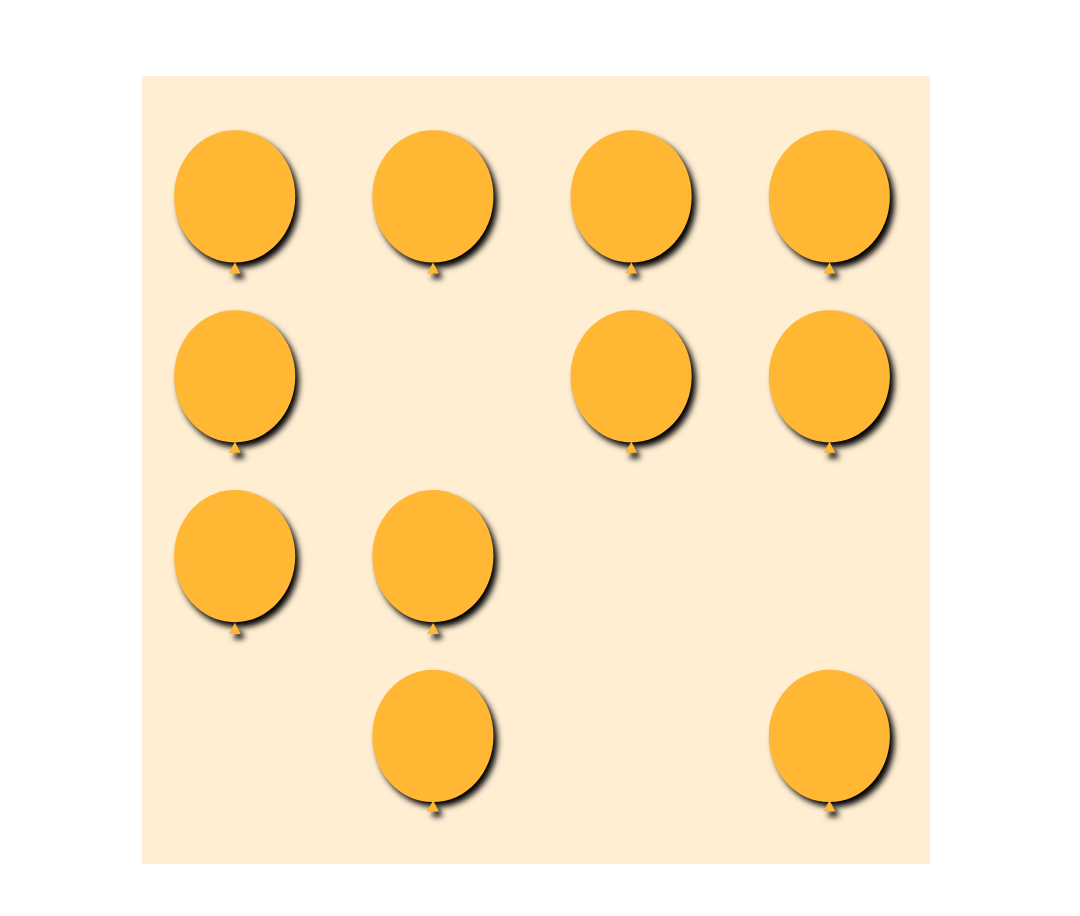 To determine the probability of hitting a balloon, we compute Area of BoardArea of Balloons​.

The probability of hitting a balloon with a randomly thrown dart is 0.313 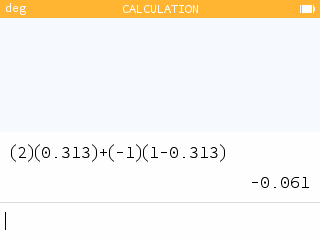 The expected value is -$0.06. That is, in the long run, the player is expected to lose an average of $0.06 each game in many, many games. This is not a fair game as it gives the game attendant an advantage. 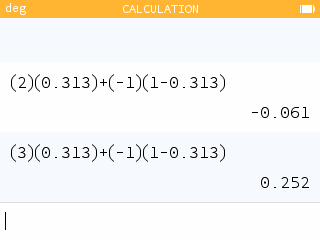 Yes! By winning $4 for hitting a balloon, the player's net gain is $3 and the expected value is now $0.25. The player has the advantage and is expected to win an average of $0.25 each game in many, many games.

The game attendant wants to make things more exciting! They decide to add different colored balloons and vary the prize money depending on which balloon you hit! 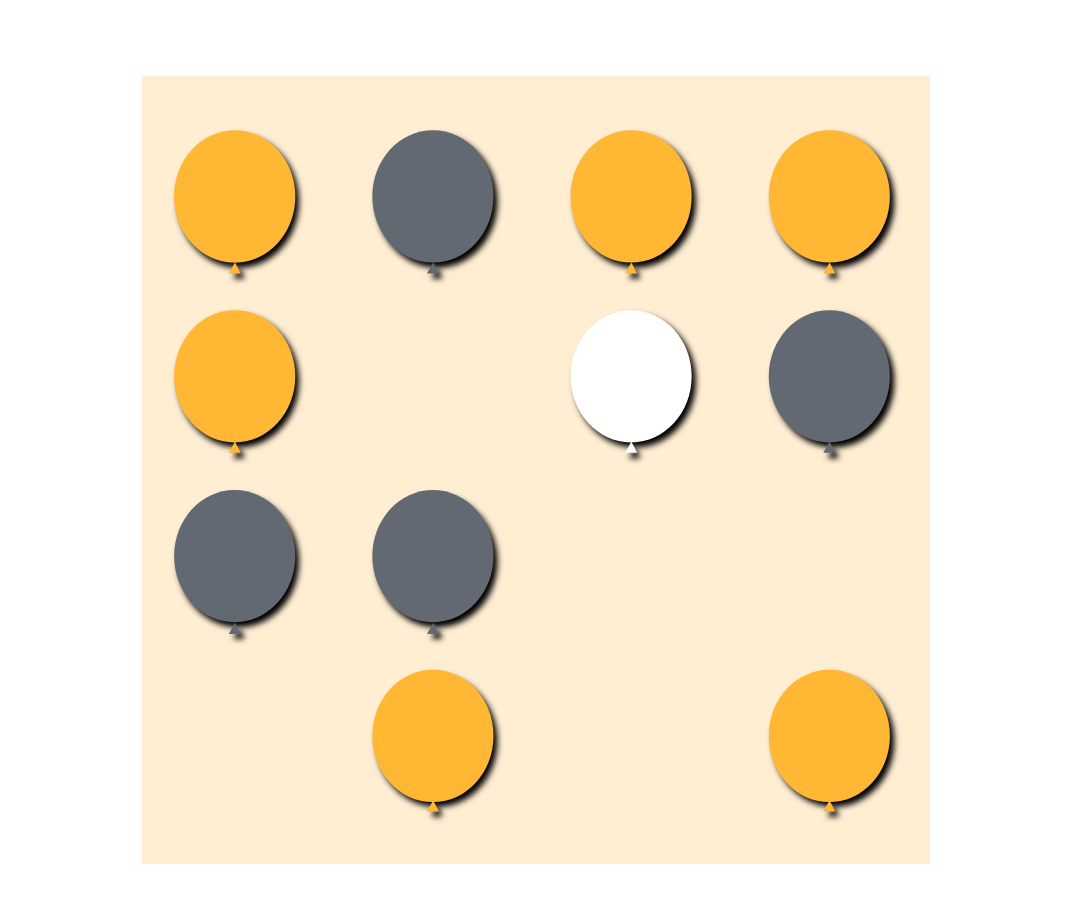 Using the Statistics app, input the xi​ values in V1 and the corresponding pi​ values in N1.

The expected value xˉ is found in the Stats tab.

In the long run, the player is expected to lose an average of $0.47 each game in many, many games. Although the prize money is higher than the original game, the player is more disadvantaged!

The standard deviation of X, σ, is also found in the Stats tab.

Using the Equations app, we find the solution

The stand next to the balloon game offers another game involving tossing rings on pegs. Let's define the random variable Y= net gain from a single game of ring toss.

The probability distribution of Y is shown below.

Using the Statistics app, input the yi​ values in V1 and the corresponding pi​ values in N1.

The expected value xˉ and standard deviation σ are found in the Stats tab.

In the long run, the player is expected to win an average of $0.17 each game in many, many games. On a random game, the net gain will typically vary from $0.17 by about $4.34. The player has an advantage in the Ring Toss game!

The expected value when playing both games is

Because the outcome of the games are independent, that standard deviation is 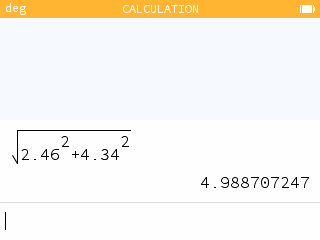 A player will lose an average of $0.13 each time in the long run. On a random pair of games, a player will typically differ from this net gain by about $4.99